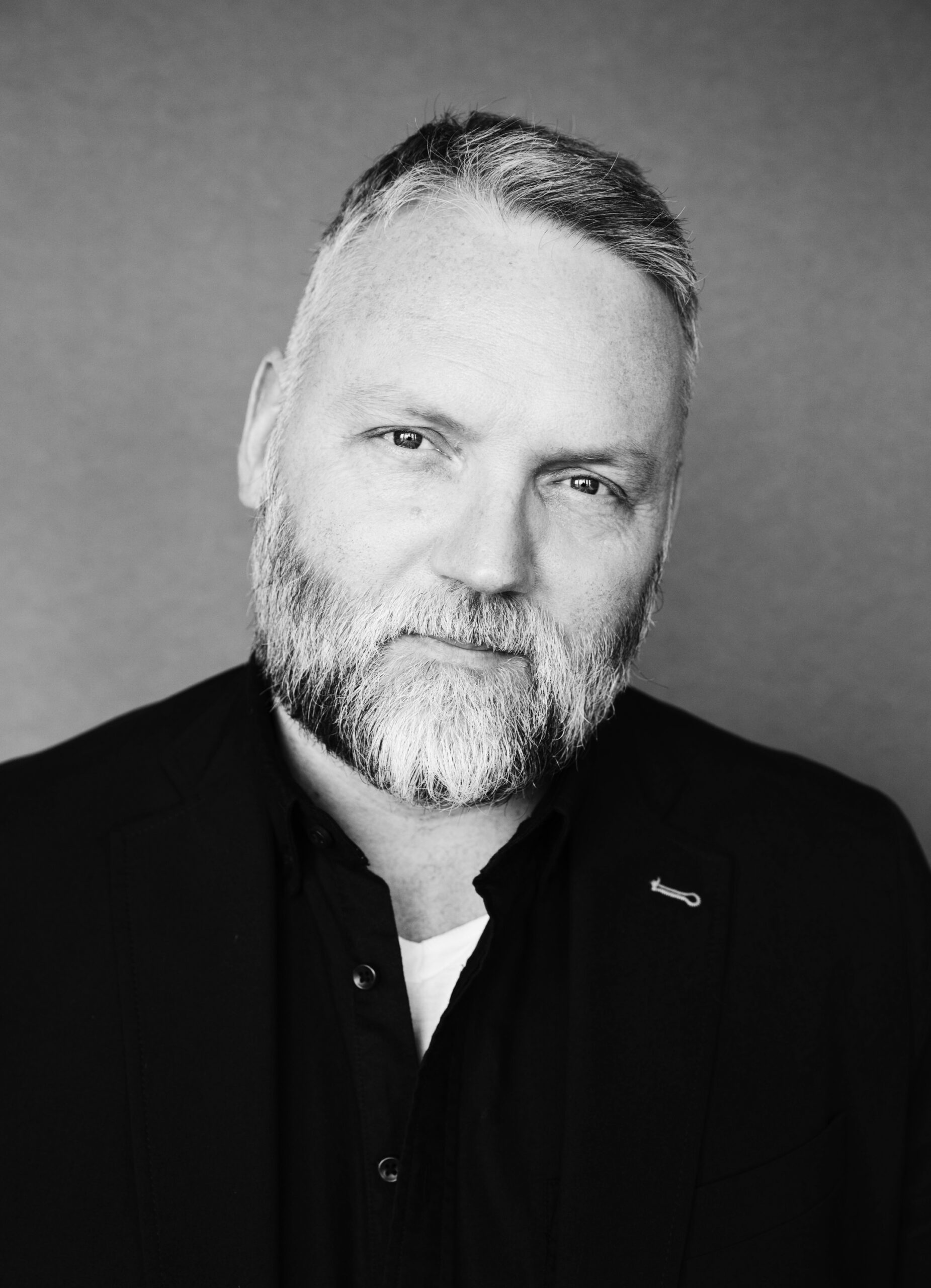 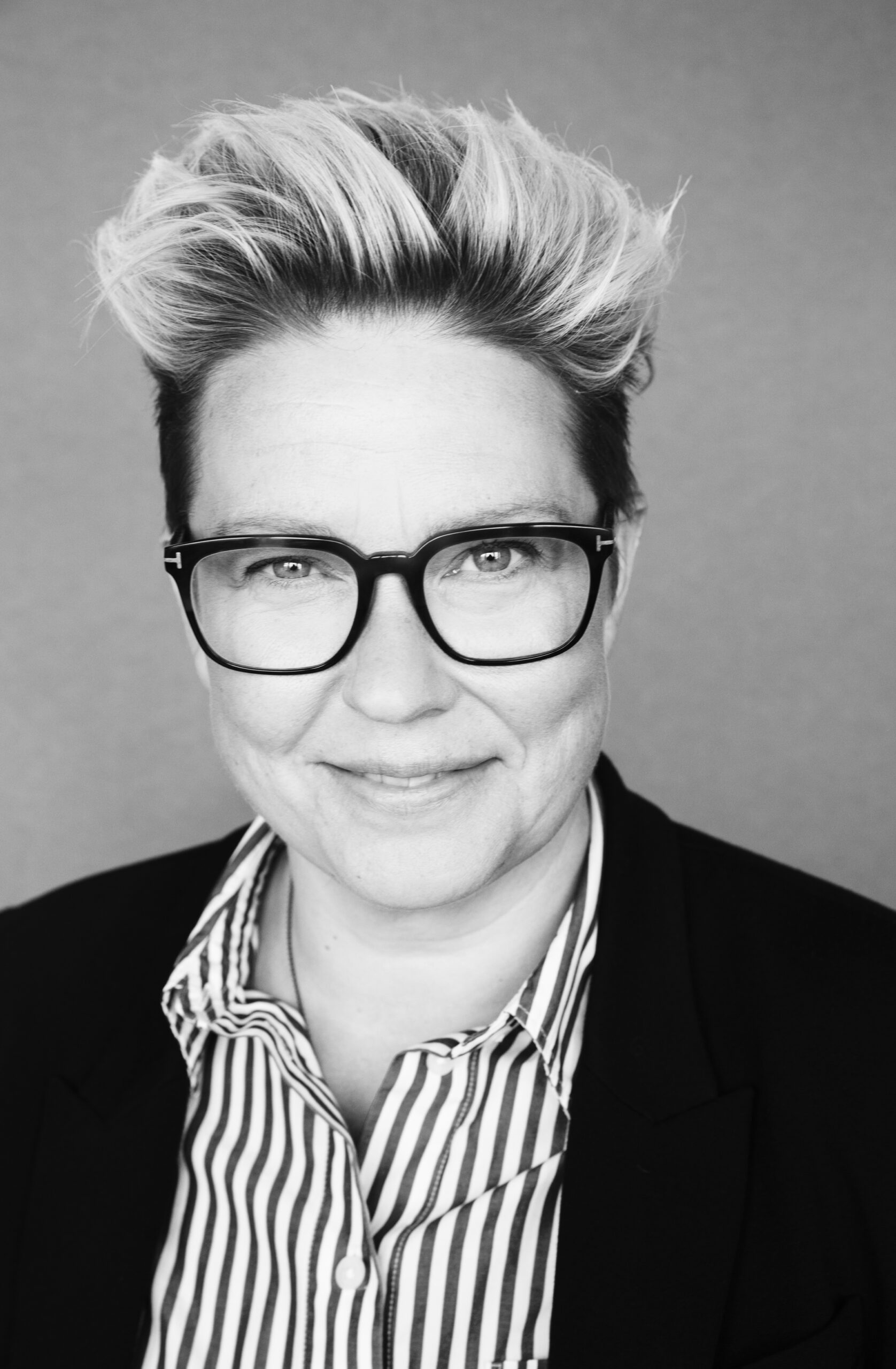 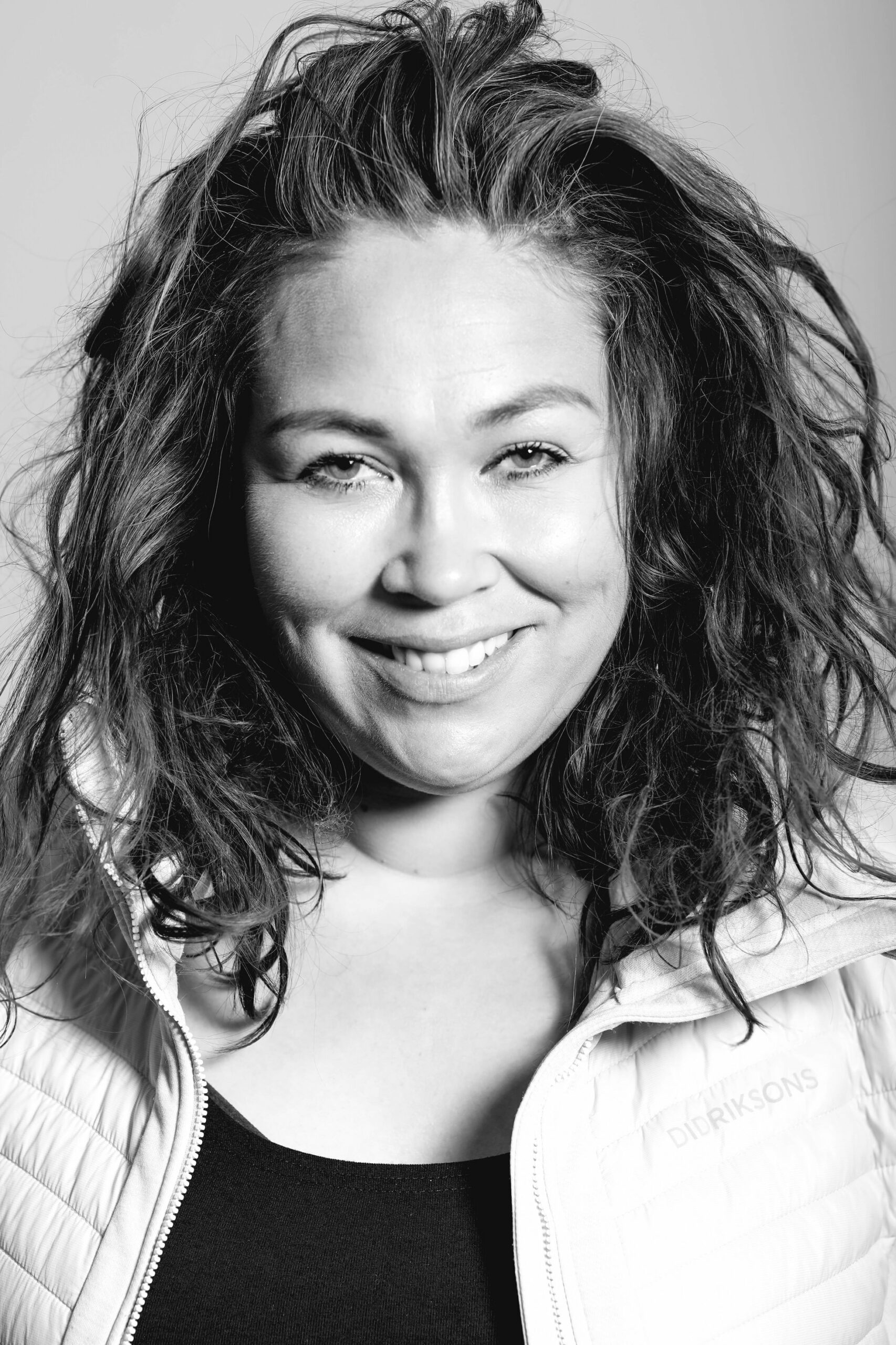 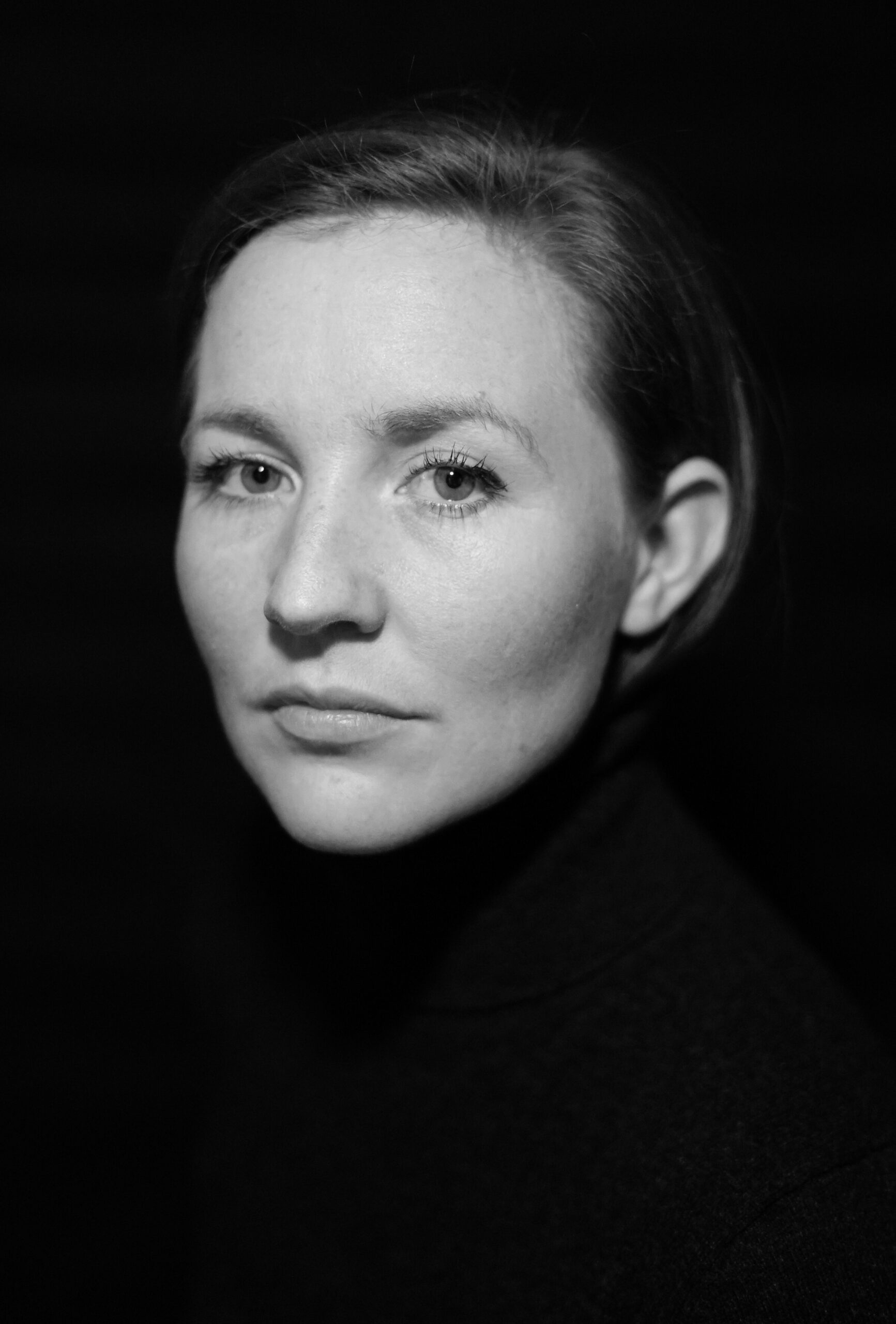 Our team grows large or small depending on the project at hand. We work with some of the most experienced crews in Europe to deliver the jobs that need to get done.

At the heart of our company we have Kidda Rokk, Steinarr and Gudjon who have been working together on various projects since 2001.

Guðjón is one of Iceland’s most established directors in advertising and recently added the TV drama “Thin Ice” to his reel as a director and a VFX Supervisor.

Behind Polarama Greenland are some of the nation’s most experienced producers, documentary filmmaker Emile Hertling Péronard who produced Greenland’s first Berlinale-entry “SUMÉ – The Sound of a Revolution”, co-produced CPH:DOX winner “The Raven and the Seagull”, and the Oscar-shortlisted feature doc “Aquarela”, and producer/director Pipaluk K. Jørgensen, known for her 2018 drama “ANORI”, the first Greenlandic feature film by a female director.